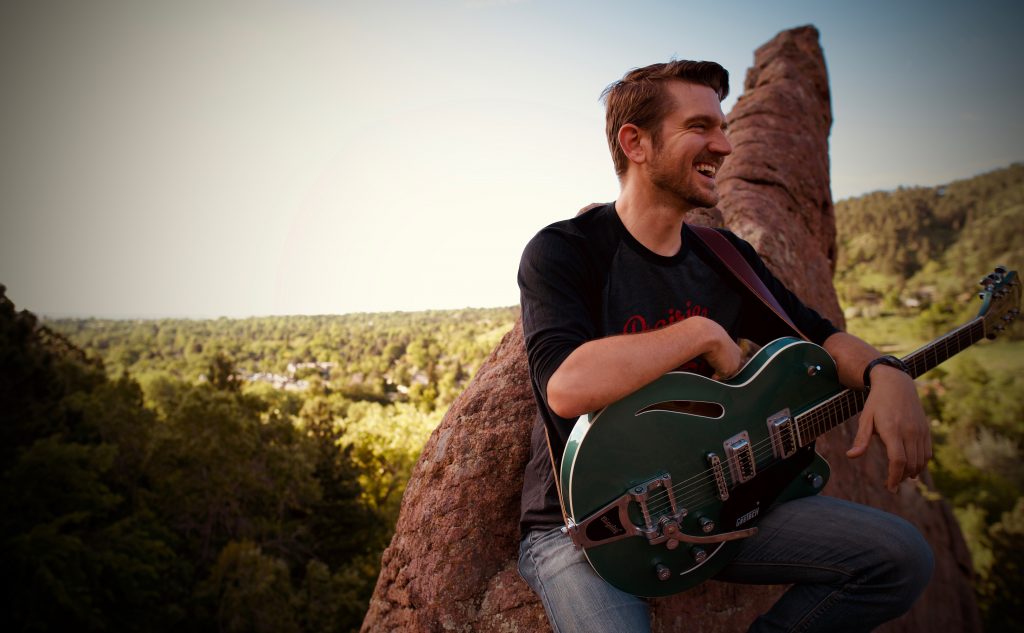 Jason Brandt Schaefer lives and works in Boulder, Colorado, where he founded the Empathic Editors book editing cooperative. In addition to his explorations in experimental poetry and storytelling, he’s a songwriter performing under the stage name Jason Brandt and a novelist seeking publication for his debut, titled Handfasting, a drama about a rural Texas family that converts from Lutheran Christianity to Wicca, the neo-pagan Earth religion better known as witchcraft. When he isn’t writing, editing, or playing music, he’s alternately out climbing and mountaineering in the wilderness or observing birds and squirrels in his back yard. He has work in The MacGuffin, at Past-Ten.com, and on YouTube, Spotify, and Apple Music.

What was your inspiration for this series?

The work of Carl Andre and other concrete poets out of the 1960s planted the seed. As an editor, I spend my days poring over text to the point of semantic satiation, where words repeated or perceived too often begin to lose their meanings. In this particularly tumultuous era of U.S. history, the loss of meaning within even the most basic concepts, sometimes even the definitions of words themselves, has forced us to construct new meaning out of the symbols we have become used to. So this is an editor-poet’s take on the situation.

Tell us about your writing process.

It all begins with repetition. Of a whole word, a consonant or vowel group, or a single letter. I use a Courier font group to begin to explore permutations because, like a typewriter, each character occupies the same amount of space on a page, allowing me to produce a poem whose letters match a grid. When I find something interesting within a word or phrase that through permutation can produce some slant meaning, I attempt to capitalize on it using whitespace, arrangement, and the color red, signifying editor’s ink, the educator’s pen, and of course blood, the fluid of both life and death. Perhaps these words are bleeding at the seams where they have been deconstructed.

What are you reading?

Right now, I’m reading Howard Zinn’s A People’s History of the United States, Ibram X. Kendi’s How to be an Anti-Racist, and Stephen Graham Jones’s novel Growing Up Dead in Texas. And a lot of travel and nature writing and print news. Maybe I should read something more fun.

What advice can you give other readers?

Read a ton, learn your craft, open up to the world, find your own style and process, trust it, and keep going. That’s all the advice you need. There is no wrong way to do art.

What are some of your other creative pursuits?

I’m seeking representation for a novel I finally finished in 2020 and considering diving into a new novel idea that’s been rattling around in my head. Alongside that, I’m playing saxophone in a funk band, and I’m leading a small group as a singer-songwriter and guitarist.